My Dad Wasn’t Perfect. And I Forgive Him.

My Dad told off-colored jokes, made suggestive comments about women and was the first to plant kisses on a woman’s cheek and embrace her without asking. He did it all with a sense of humor and good nature because he thought women were amazing. He married an exceptional one and raised another and he put us both on pedestals.

When I’d blush or roll my eyes at his off-color comments, he’d laugh and nudge me saying, “Melanie, your Dad’s just a Dirty Old Man.” People who knew my Dad would understand that he would never do anything to intentionally insult or hurt a woman. He always made sure to open the door for a lady, help her with her coat and walk on the outside of the sidewalk in case any debris came raining down.

He supported women and encouraged me to start my own business. When the banks initially turned me down for a business loan, probably because I was a woman, he flew to New York to meet with the bankers and argue my case. He’d send me reassuring quotes and poems when I felt discouraged, and he was already ready to share his latest dirty joke with me (eye roll!).

I wonder how my father would fare in these politically sensitive times. Would he be accused of misogyny because told dirty jokes? Would his touchy-feely personality be considered inappropriate? And what about his comment to my friends about our high school chemistry teacher being a “hotty?” We all thought that was funny back then. What about now?

In August 2008, my father told me the doctors gave him a year to live, and he reminded me about his “expiration date” frequently when we talked on phone. He was trying to wrap his head about the thought of dying, and I think his brain was muddled from his cancer drugs. I dreaded those phone calls, but I knew needed to vet to someone who would listen to him.

For a year I witnessed and grieved his slow march to the end, and I would visit  him in Chattanooga for those potential goodbye moments. Each time I boarded the plane back to New York, I sat teary looking out the window so no one could see me. By the time he died in 2009, I was numb. I was also in cancer treatment, so my emotions and life itself were on autopilot. 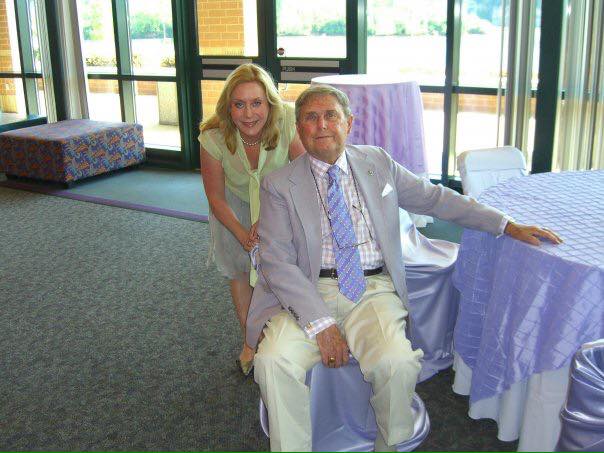 I adored my father, but he wasn’t perfect. I learned some of his secrets after he died, and he probably went to his grave with others.  For years after his death, I felt lost without him and angry for his leaving at the wrong time when my life was a mess. My biggest cheerleader was no longer there to remind me that things would be OK when I was really struggling. You eventually work through it.

If my father were alive today, many of his actions would be considered inappropriate in the era of #MeToo. What was considered good-natured back then may be interpreted in other ways now. Those close to him, knew he was harmless. But these days people are less forgiving. I know he’d understand and be sensitive.

Many of us have fathers who were less than fabulous for various reasons.  But after they are gone, you choose your memories.

My Dad wasn’t perfect, and I forgive him. 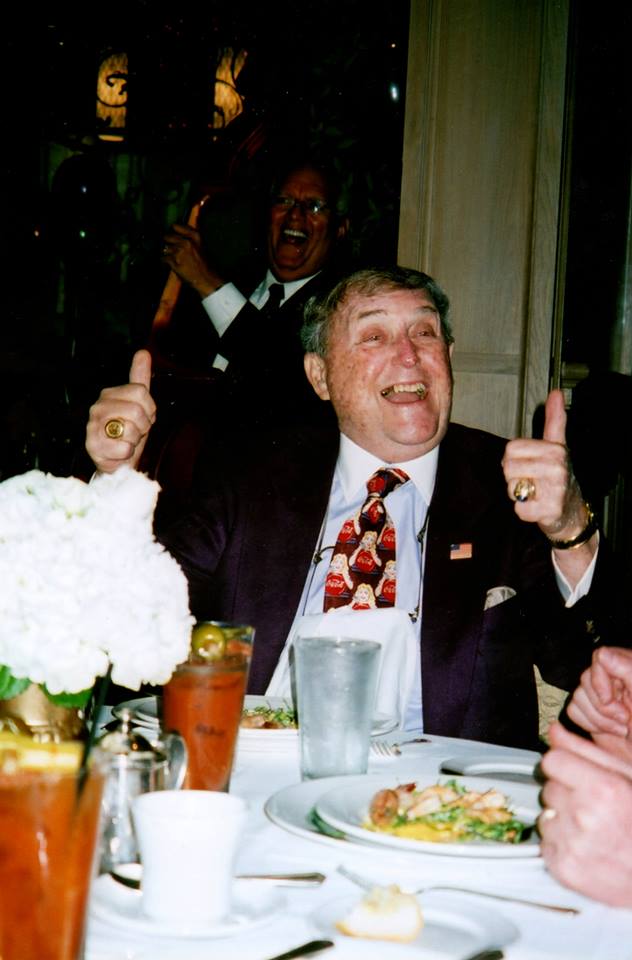