The recent passing of U.S. Supreme Court Justice Ruth Bader Ginsburg made me reflect on the importance of defying the odds, speaking out for what you believe in and being true to your core values. Justice Ginsburg championed equal rights for women. She worked hard to fight discrimination, gender bias and stereotypes.  (NYT obituary).

But it was not always easy. She had to prove herself over and over as she started her career rise. Though qualified, she was turned down as a Civil Service GS-5 level claims examiner because she was pregnant and told she could not travel for the necessary training. Instead, she was offered a lesser clerical position. After earning a law degree from Columbia University, she still found it difficult to land a job at New York law firms or a teaching position at prestigious universities. Still, she persisted.

Fighting for the rights of all women became her calling. We can never take this for granted and honor her legacy by advocating for women. I don’t know a single woman who hasn’t experienced gender bias, or racial bias, or ageism. And even though women now comprise more than 50 percent of the work force, they still earn less than men.

In 1920, the 19th amendment was passed giving women the right to vote. The same year the Women’s Bureau was established to help develop policies and standards to advocate for women and their families and safeguard for safer work environments. Interestingly, a graph I found on the Women’s Bureau website shows that the top five careers for women have not changed much in over 100 years:

In 2018 (the most recent report): the top five careers for women were, in order: teacher, nurse, nursing/home health aide/psychiatric care, secretary, cashier. Reference: The Women’s Bureau

It looks like we still have a long way to go to see some top executive positions on this list. While grateful to see women fulfill the important role of teachers, why is it the individuals who serve as the backbone of children’s education still earn far less than many Instagram influencers on social media? Who would you rather have your kids or grandkids hear from? 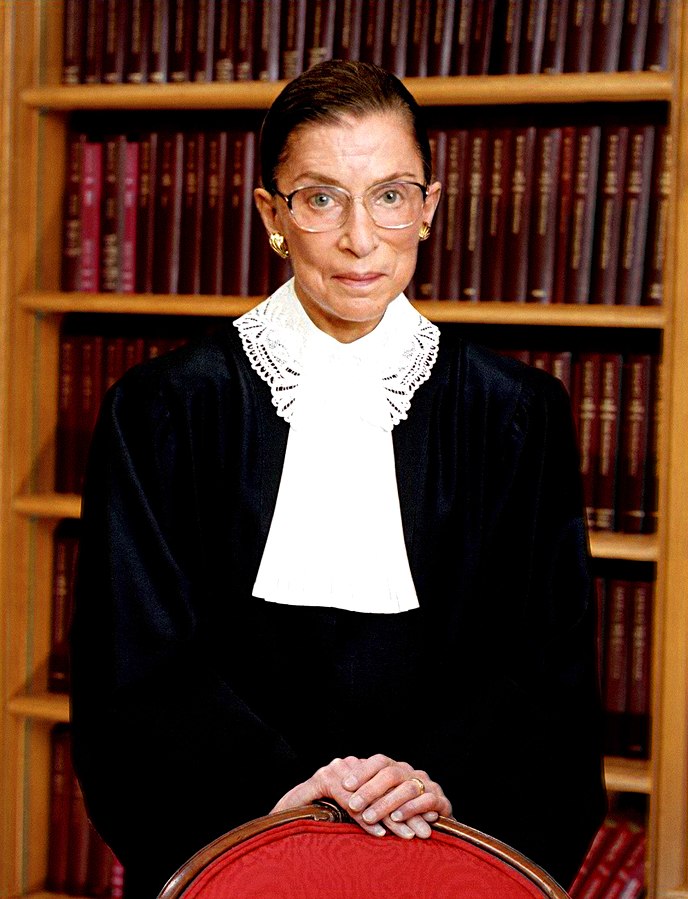 Ruth Bader Ginsburg showed us the value of standing up for what you believe and not backing down or accepting only what is handed to you if you believe you are worth more and can do better. She may have been soft-spoken but everyone heard her message loud and clear, whether they wanted to listen or not. She was the voice for women.

She demonstrated how to balance and set priorities. I admired how she managed to fill her days and nights to accomplish everything; parenting, studies, work, self-care and eventually battling multiple bouts of cancer. Many feel overwhelmed with far less on their plates.

To honor her work and legacy we should think how we can continue to rewrite the rules, question what no longer seems fair and reasonable, kick open a few more doors to give more women opportunities and champion equal rights for all.

Vote on November 3. In person if possible. It’s more than a privilege; it is a responsibility. Stay Fearless. Be a Per-Sister. 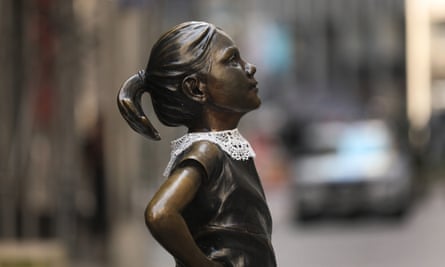